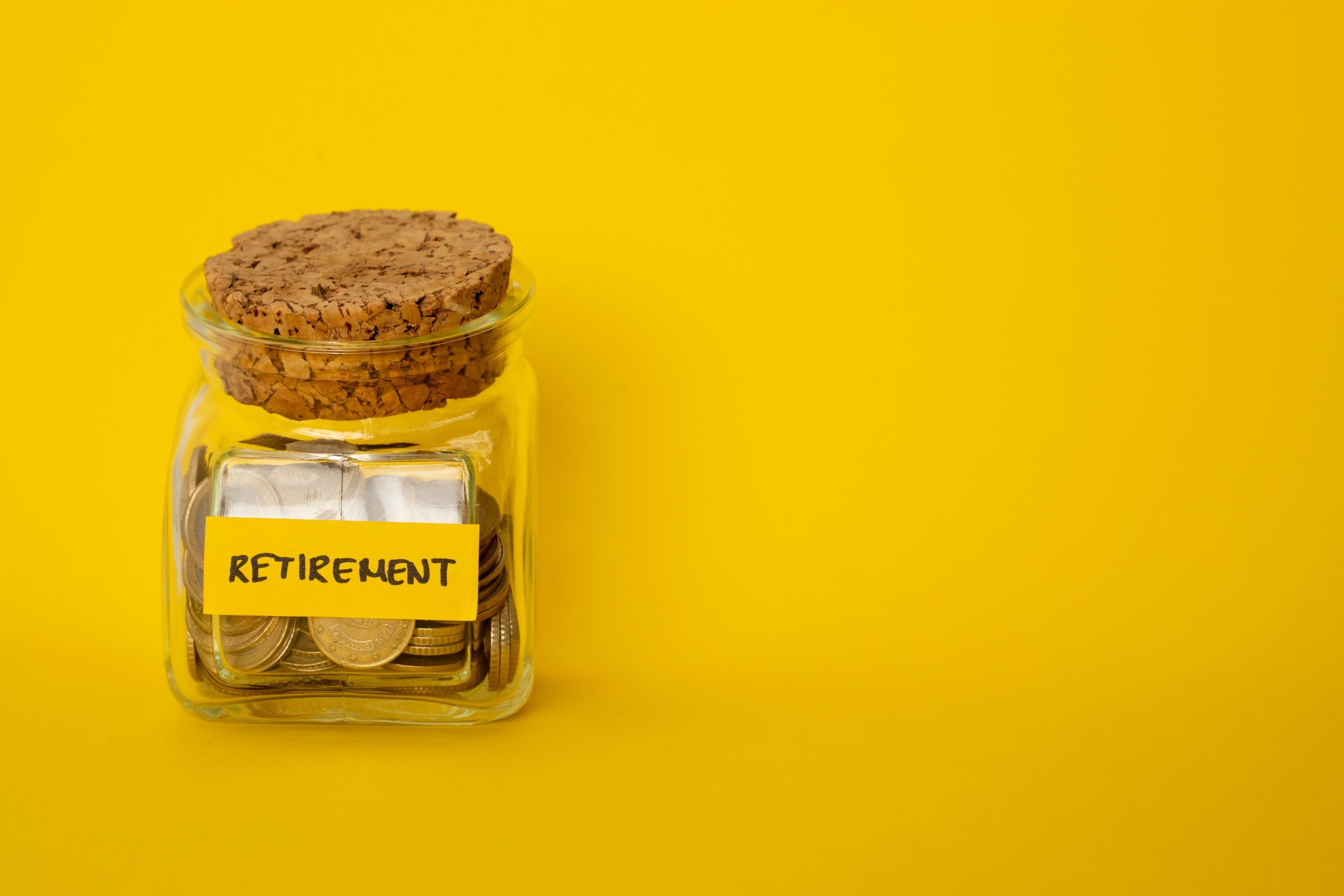 What's the Difference Between an HSA and an IRA?

Two usual suspects often come up when we think of retirement plans—Traditional IRAs and Roth IRAs. Depending on what tax bracket you're expecting to land in when you retire, an Individual Retirement Account (IRA) can help set you up for a more financially secure future.

But when planning ahead, financially savvy people also often reach for another tool in their retirement account arsenal: The Health Savings Account (HSA). So what's the difference between an HSA and an IRA, and which one is right for you?

Let's break it down.

First things first: An Individual Retirement Account is a tax-advantaged savings and investment account that lets you contribute pre-tax income so that you can withdraw from it later on, when you're (presumably) in a lower tax bracket during retirement. This means that you don't have to pay income taxes on the money you put into your IRA until you withdraw it. You're eligible for penalty-free withdrawals once you turn 59½, at which point your withdrawals get taxed like regular income. Also, once you hit that age, you're obligated to start minimal withdrawals from your IRA.

First, Not everyone is eligible for a Roth IRA, while a traditional IRA is open to all. Second, the contribution requirements are slightly different: For a traditional IRA, the IRS sets an annual contribution limit that remains the same for everyone (for 2021, it's $6,000, or $7,000 if you are over the age of 50). On the other hand, Roth IRAs have a sliding scale for contributions based on your income; once it goes above a certain threshold determined by the government each year, you can't contribute the full $6,000.

An HSA is a savings account with three tax advantages that people can use to pay for medical expenses and save for retirement. And although folks can certainly use their HSA as a traditional savings account, its strengths particularly stand out when the funds are used to hold interest-generating investments like individual stocks, mutual funds, and ETFs.

HSAs were created to help cover expenses that fall under the deductible of high deductible health plans (which usually have lower monthly premiums). For 2021, that means that account holders need to be enrolled in a plan that meets the annual minimum deductible of $1,400 for individuals and $2,800 for families.

How is an HSA different from an IRA?

The first major difference between the HSA and both the Traditional and Roth IRA are their respective tax advantages. The HSA boasts a triple tax advantage, which breaks down like so:

The second major difference is around withdrawals. Unlike the HSA that allows you to take out funds tax-free to pay for qualified medical items anytime, withdrawals on an IRA will charge you a 10% penalty tax if you remove funds before you turn 59 1/2.

The third major difference between an HSA and an IRA is that by the time you turn 65, your HSA will actually turn into a more retirement account similar to an IRA. It's then that you can start to take money out penalty free from your HSA for any reason (like to pay for a vacation!), although you'll still have to pay taxes on those withdrawals. But what will always be tax-free? Funds withdrawn for medical expenses!

Can you use them together?

Ultimately, the HSA and the IRA are both great tools that you can use together to maximize your savings for the future. You don't have to choose one and not the other, but if you're in a bind and need to prioritize contributions, opt for maxing out your HSA first to take advantage of its three tax benefits. 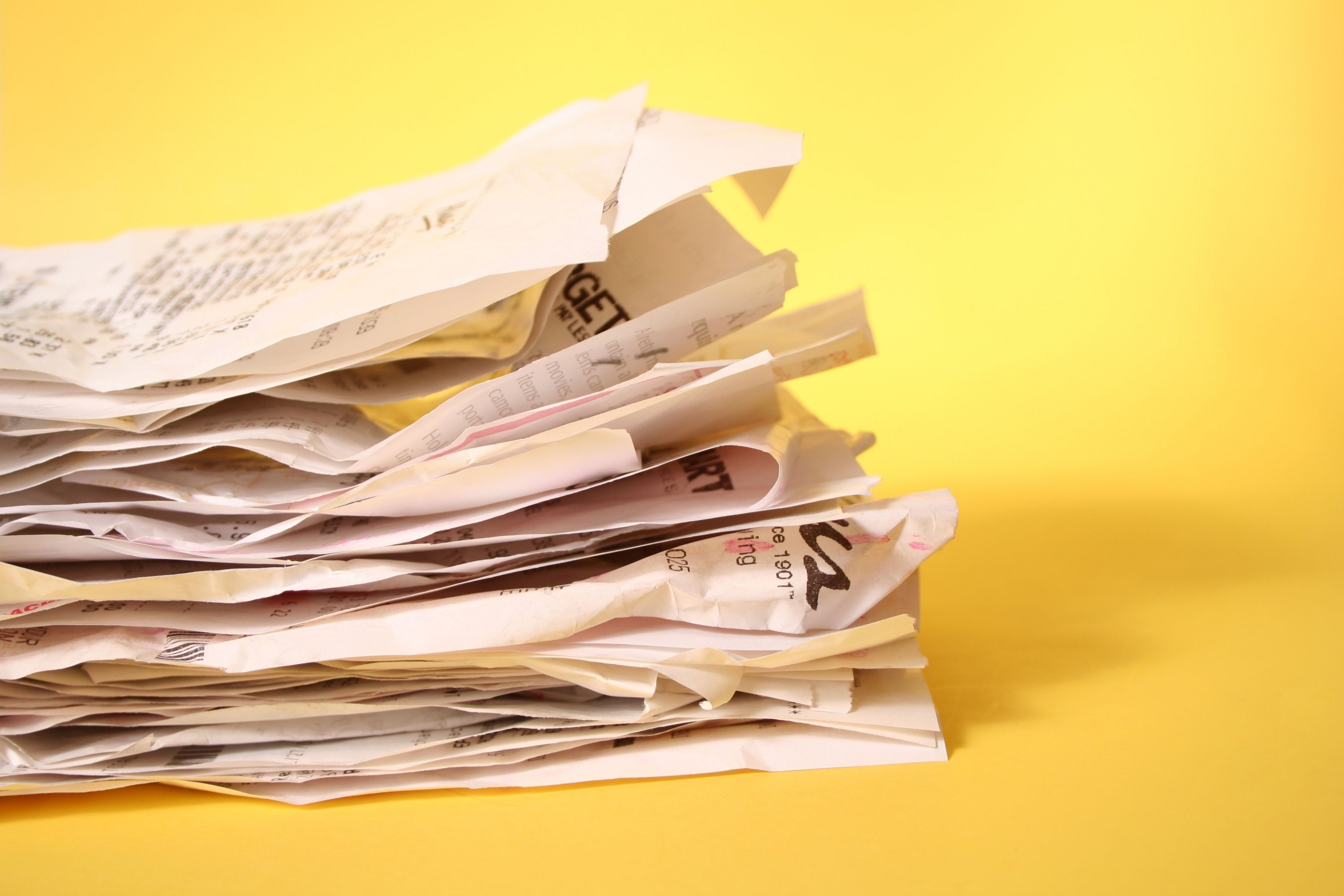 The Shoebox Strategy for Retirement and Your HSA

The Shoebox Strategy for Retirement and Your HSA 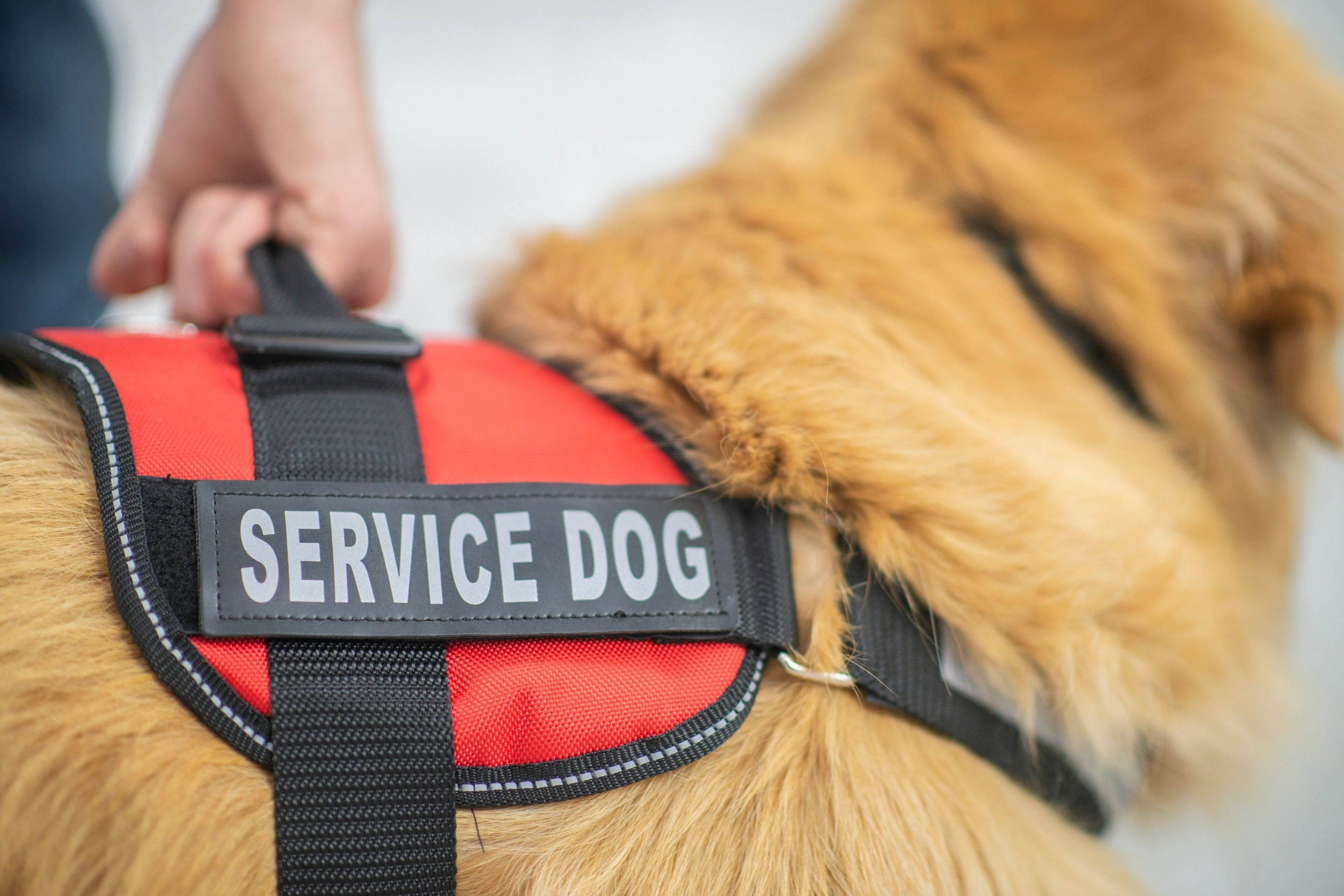 10 Unexpected Things You Can Use Your HSA On

10 Unexpected Things You Can Use Your HSA On 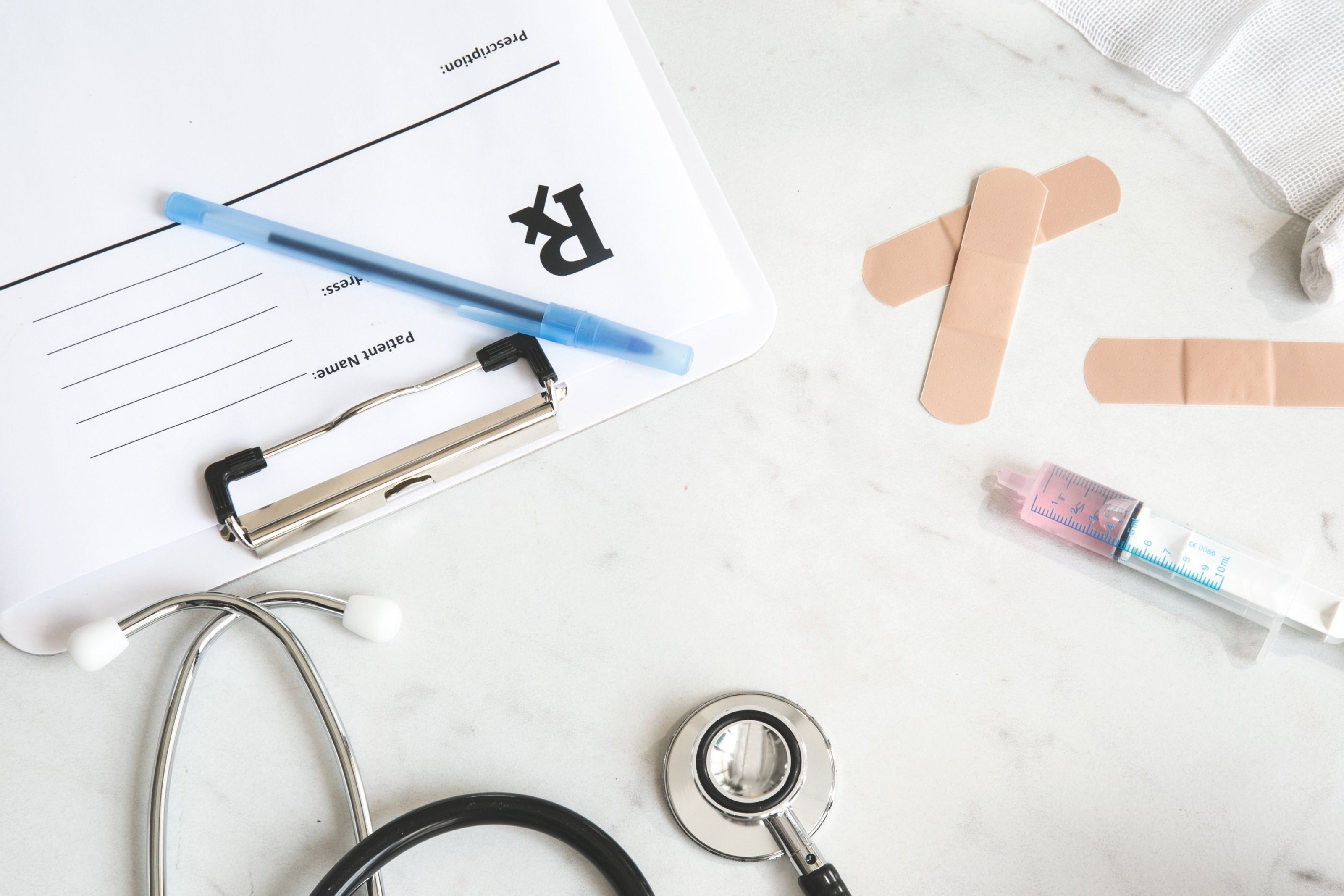 Banking services are provided by Piermont Bank; member FDIC. Banking services associated with First Dollar accounts are available only through Piermont Bank. The First Dollar Debit Mastercard® is issued by Piermont Bank pursuant to a license from Mastercard Inc. and may be used everywhere Mastercard debit cards are accepted. First Dollar Health Savings Accounts (HSA) are FDIC insured up to the maximum amount of $250,000. Annual Percentage Yield (APY) accurate as of 07/24/2020. Minimum amount to open a First Dollar HSA account is $0.00. Rate of 0.01% applies to entire balance. Rates may change after account is opened. Fees may reduce earnings. TD Ameritrade, Inc. is the firm that we use to custody our client assets.