A breakdown of 2023 inflation adjustments within the context of HSA history. 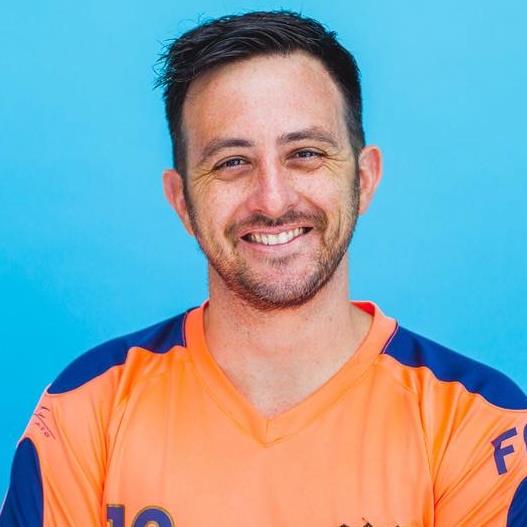 The IRS recently made their annual HSA inflation adjustments for 2023, and they’re historical.

How the IRS Calculates Inflation

IRS economists calculate inflation based on the chained CPI, an index that captures the current cost of goods in the economy. They apply that percentage to HSA amounts (e.g., contribution limits) and round to the nearest $50. If you want to geek out, the 26 U.S. Code § 223 (G) spells out cost-of-living adjustments. To state the obvious, it makes sense why 2023's increases are so high. Consumer prices are increasing at their fastest rate in almost forty years, and 2023 inflation adjustments reflect it.

Note: The IRS uses the non-rounded amount from the previous year to calculate next year's adjustment. For this reason, some years may show no increase.

What Industry Experts Are Saying

We reached out to the Founder & President of HSA Consulting, Roy Ramthun, for his thoughts on the increase. Roy led the U.S. Treasury Department’s implementation of HSAs after they were enacted into law in 2003, and is a nationally-recognized expert on health savings accounts and consumer-directed health care issues.

"The most recent changes in the HSA amounts were the largest we have ever seen since the program began in 2004.  But that was primarily due to the fact that the change in inflation over the previous 12 months was around 8 percent instead of the 3 percent annual average we had been used to."
- Roy Ramthun, Founder & President of HSA Consulting 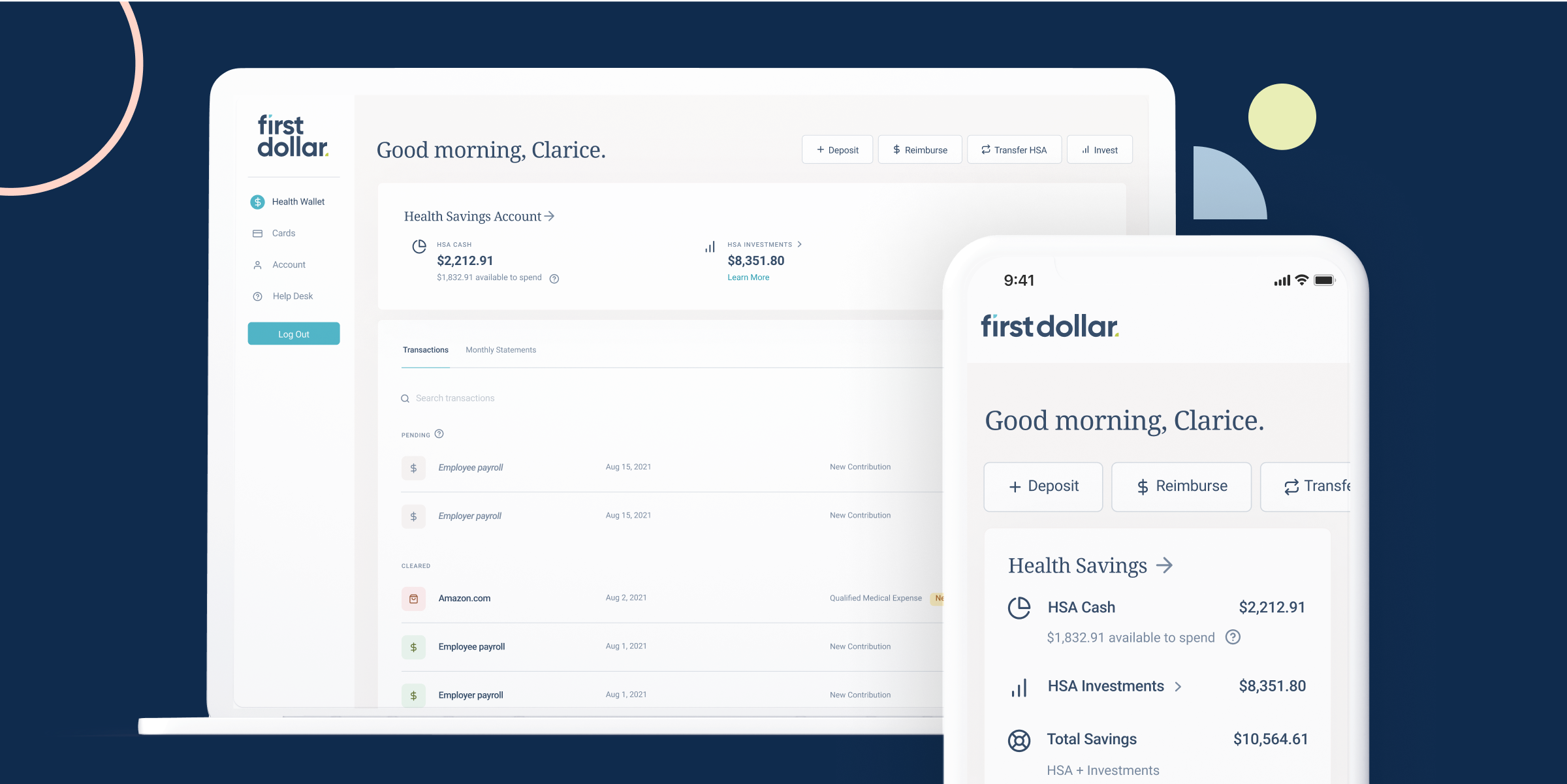 Why are TPAs choosing First Dollar?